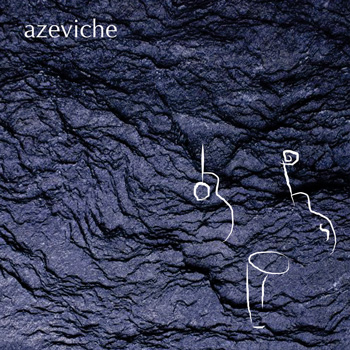 Azeviche was the first CD recorded by Bruno Mangueira as a soloist, as a member of the trio of the same name, in which he played together with bassist Marcos Souza and percussionist Roberto "Magrão" Peres. Originally released in 2007, it was recorded after weekly performances at the old Estação Santa Fé Pizza Bar in Campinas, Brazil — capturing the trio's special rapport and musical fluidity.

To celebrate the 10th anniversary of the CD Azeviche it's now available in all major digital platforms!