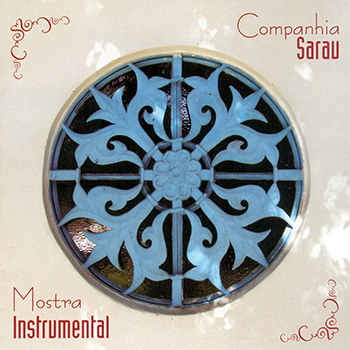 Companhia Sarau ("Soiree Company") is a venue in Campinas dedicated to chamber music presentations. It's activities began in 1993, and it has featured many great Brazilian and foreign musicians. The CD Companhia Sarau — Mostra Instrumental presents a selection of live recordings made between 2002 and 2006.